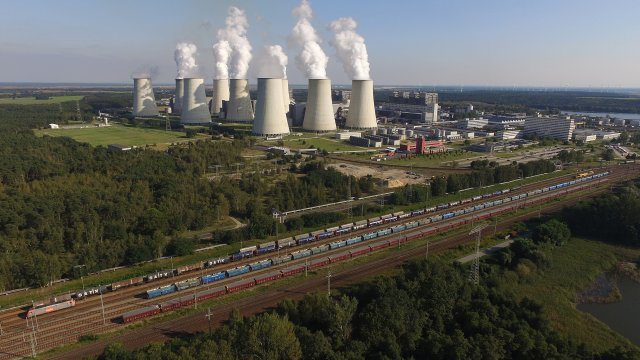 The Trump administration is proposing a plan that would allow the release of at least 12 times the amount of carbon dioxide into the atmosphere over the next decade than would be allowed under current regulations.

The Environmental Protection Agency wants to let states create their own emissions standards for coal-fired power plants. The agency estimates that would still lead to a decline in emissions over a decade, but it would be comparatively small.

President Donald Trump reportedly plans to announce the proposal as soon as Tuesday.