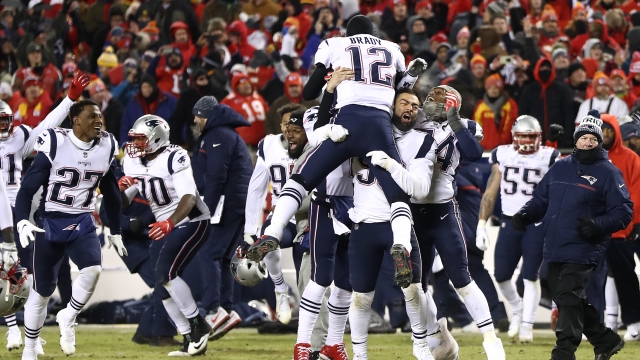 The Tom Brady-led team fought off the Rams, which was making its first Super Bowl appearance since moving to Los Angeles in 2016.

The win gave the Patriots a lot to be proud of: They now have the most wins in playoff history and are tied with the Pittsburgh Steelers for snagging the most Super Bowl championships.

Among coaches, Bill Belichick is now tied for most Super Bowl wins, with six championships under his belt.