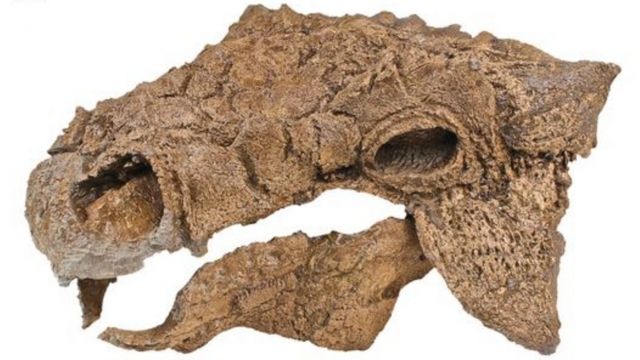 SMS
Paleontologists Name Dinosaur After Demon Dog In 'Ghostbusters'
By Ethan Weston
By Ethan Weston
May 11, 2017
The new dinosaur was discovered by accident in Montana and is surprisingly well-preserved.
SHOW TRANSCRIPT

Meet Zuul. No, not the demon dog from "Ghostbusters," but that is this newly identified dinosaur's namesake. 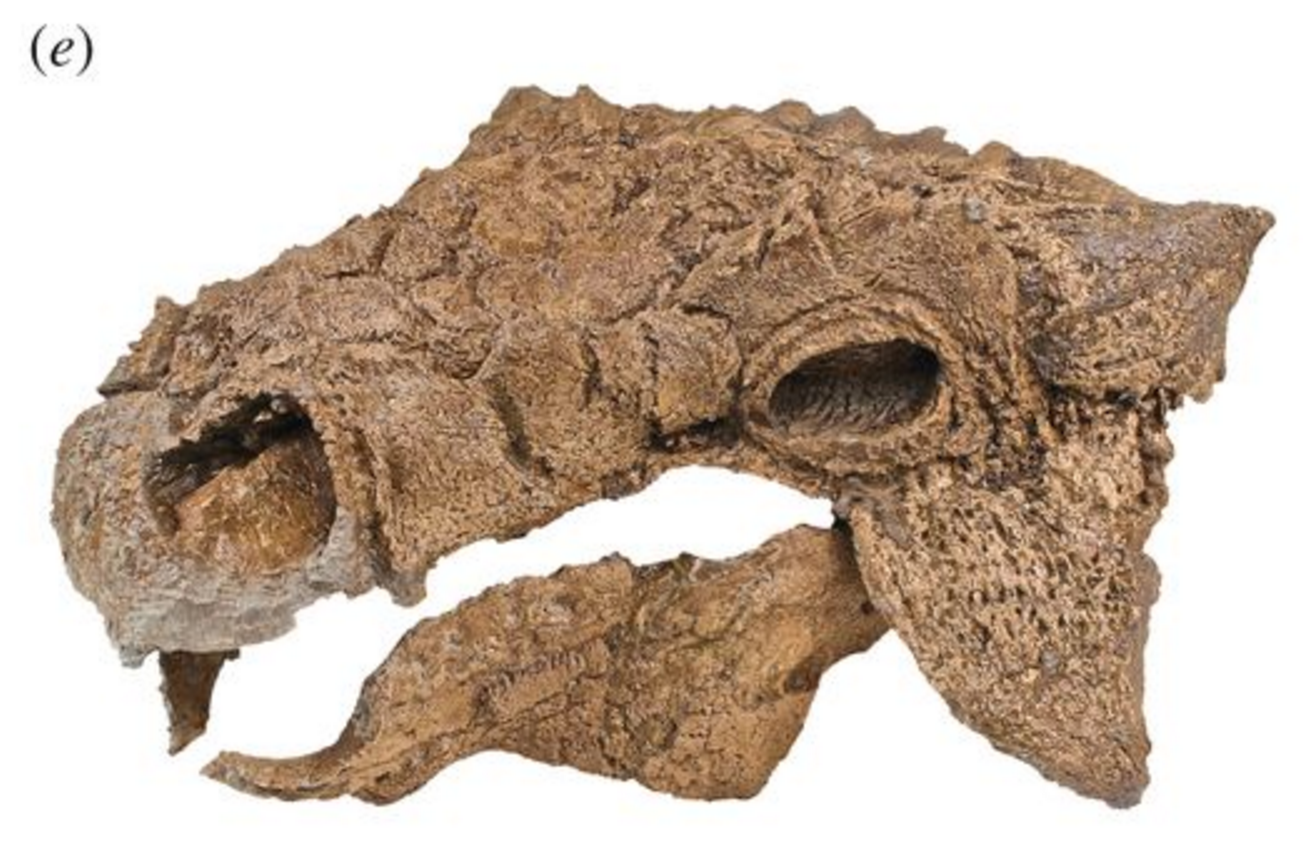 Scientists thought the name was so fitting the Royal Ontario Museum even brought in Dan Aykroyd — you know, Dr. Raymond Stantz from the movie — to introduce the beast to the public.

Zuul was discovered by accident while scientists were trying to dig up another dinosaur in the same area of Montana.

The new dinosaur is a bit of a surprise. Zuul is an ankylosaur, and for a long time paleontologists thought there were only a few species of ankylosaur in North America.

But the recent discoveries of Zuul and a few other subspecies of ankylosaur have proved that theory wrong. 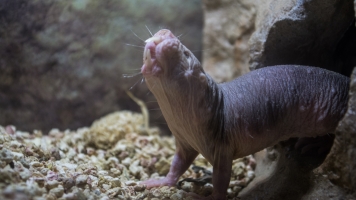 More importantly, though, Zuul's skeleton is incredibly well-preserved. There was so much soft tissue still intact that the scientists say they've got a decent idea of what parts of it would've looked like when it was alive.

All that leftover tissue also means they've got something to study while they remove Zuul from its rocky grave — a process that could take a couple of years.