A New Device May Slow The Debilitating Effects Of Alzheimer's 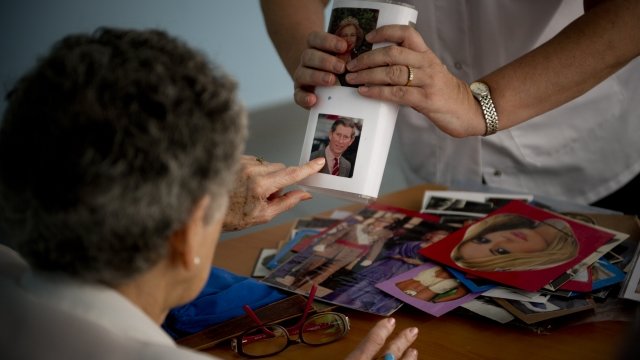 Researchers say they slowed some of the debilitating effects of Alzheimer's disease with a new device that's like a pacemaker.

In a first-of-its-kind study, scientists implanted wires and stimulation devices into the brains of patients with Alzheimer's to see if electrical shocks could kick-start regions of the brain  the disease impairs. Researchers have used similar technology to treat Parkinson's.

Although the experiment couldn't completely stop the progress of Alzheimer's, everyone in the study showed some sort of cognitive improvement. For instance, one participant who couldn't prepare a simple meal or pick out her own outfits at the start of the study could do both tasks by the end. 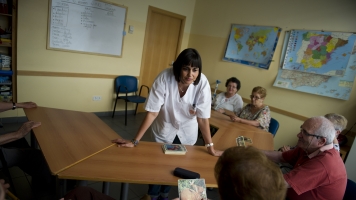 But the treatment probably won't see widespread use in the near future. Some medical professionals say this method poses ethical concerns. It's not clear if patients can make informed decisions about whether or not to continue treatments as their memory gets worse.