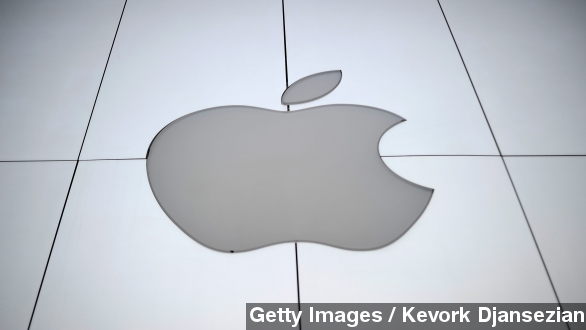 The news isn't all that surprising: Apple is said to be working on an overhauled version of its Beats Music streaming software.

But new details from 9to5Mac suggest Apple's offering will be designed to compete with top names in streaming. Apple's service will reportedly integrate into all iTunes platforms, as well as Apple TV.

A writer at Macworld likes it. "iOS integration would let me ask Siri to start an album or a playlist, and hopefully all the apps that tap into the music library on my iPhone ... would finally be able to tap into my cloud library."

The new app is expected to offer streaming access to the combined iTunes and Beats music catalogs, giving it a leg up over the likes of Spotify or Pandora.

"Perhaps the biggest deciding factor in the streaming music wars comes down to the completeness of a platform's catalog," says PandoDaily. "And that's where Apple can really differentiate itself."

9to5Mac's sources say the new interface will be completely overhauled by Apple, so expect Beats' black-and-red themes to look a bit more blue and white.

Apple is even said to be designing an Android app in-house.

This would be a first for Apple, but it's not entirely without precedent.

"There's always a fine line to walk there. Or maybe not so fine, in some cases. We think that the customer pays us to make certain choices on their behalf," he said at the D11 conference in 2013.

Apple could even compete on price, with a rumored fee of $7.99 a month — cheaper than both Spotify and Beats' existing monthly subscriptions.

A launch date is still unknown, but 9to5Mac suggests the Worldwide Developers Conference in June is a likely candidate.