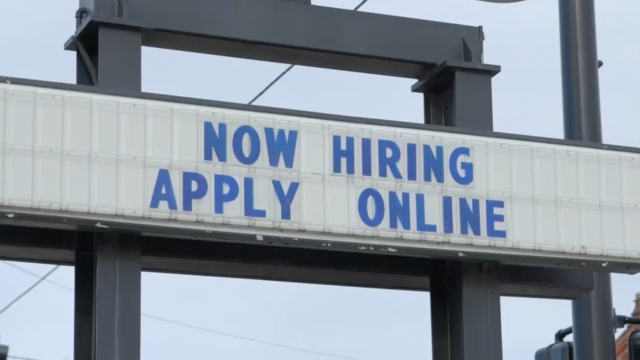 A slew of reports released Tuesday gave us an idea of how consumers are handling inflation.

Starting things off is the Case-Shiller Index on real estate, which indicated that single-family home prices are still high, but increasing at a slower rate.

But the year-to-year gain was close to 20% in May.

"There is going to be that negotiation between buyer and seller whereas three, four, five months ago it was all sellers and there were no negotiations, I have never seen it where people are waving appraisal contingencies, waiving appraisals, inspections, just to get into a house," said Houlf.

The new Consumer Confidence Index is showing an improvement.

Experts point to lower gas prices as a key driver of that progress.

In Kansas City, Waldo's Pizza is struggling to fill positions.

"It's just a continuing battle. We'll go through 100 applications and get maybe four to work here. And we're lucky if all four of them stay the month," said Aaron Kanatzar, the owner of Waldo's Pizza.

The tight labor market means employers are still competing for workers, and will likely have to raise wages to attract talent. That can add inflationary pressure to the economy which is something the Fed doesn't want to see right now.

Fed officials will meet again in three weeks and another interest rate hike to keep cooling prices is expected.