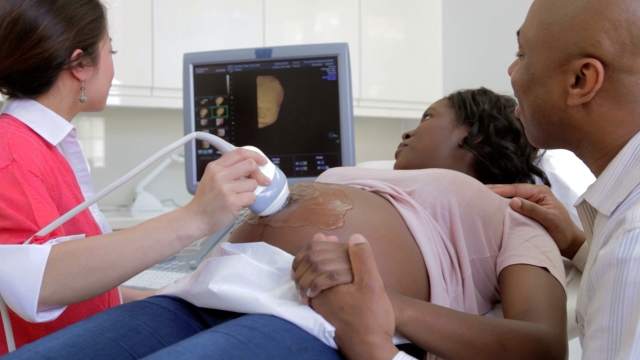 SMS
US Maternal Death Rates Are High, They're Even Worse for Black Women
By Amber Strong
By Amber Strong
January 30, 2020
Is it bias, preexisting conditions or inadequate care? Doctors and politicians try to understand the US' high maternal death rate.
SHOW TRANSCRIPT

American women are dying during and after childbirth at an alarming rate. The number for black women is startling.

A new report from the National Center for Health Statistics, a branch of the Centers for Disease Control and Prevention, shows in 2018, 658 deaths were identified as maternal deaths.

“Black women are 3-4 times more likely to die in pregnancy than white women regardless of wealth or education. That is shocking.”

Dr. Takima Auguste is an OBGYN in Washington DC, a place with some of the highest maternal death rates in the nation.

“At certain areas across the country, there is limited access to quality prenatal care, pregnancy care.”

According to the 2019 Newsy Documentary, Maternity Deserts, 10.6 million U.S. women live in counties with no OB-GYNs to provide maternal care.  Even when there is adequate care, there’s the concern of racial bias.

"We also have to start to recognize as health care providers we have biases. That’s human nature. The key is we have to recognize our biases and making some changes around our biases.”