US-Cuban Relations Will Soon Have More Than One New Face 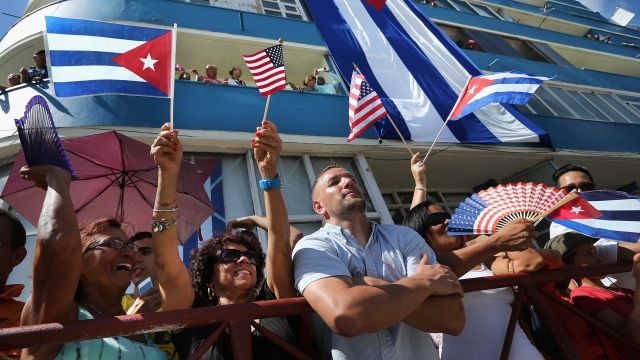 The faces of U.S.-Cuba relations are changing.

This fall, Cubans will decide who steps up as their president after Raul Castro steps down in February.

Raul took over the presidency in 2008. Before him, was his brother Fidel Castro, whose rule was often criticized for suppressing economic and political freedoms.

As far as replacements go, current Vice President Miguel Diaz-Canel is a top contender. But, two former officials, Carlos Lage and Felipe Perez Roque, may also throw their hats in the ring. Despite the options, a new face won't necessarily mean a new ideology, as all three belong to the same political party. 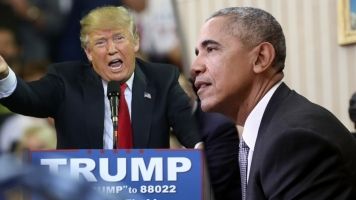 Whoever wins the presidency will likely need to work with U.S. President Donald Trump. His Cuban policy is expected to tighten some restrictions on travel and business.

Which might be the opposite of what Cuba's current president wants.

"I wish to express Cuba's willingness to continue negotiating pending bilateral issues with the United States ... and to continue the respectful dialogue and cooperation on issues of common interest with the new government of President Donald Trump," Raul Castro said in a speech shortly after Trump's inauguration.

And Raul's influence may not be over quite yet. After February, he is expected to still serve as the head of the Communist Party.