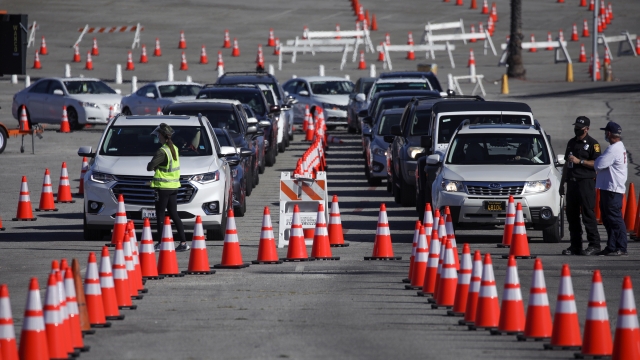 While the U.S. considers resuming its third vaccine, there are new worries about more variants of the virus.

Scientists at Texas A&M say they've discovered two new strains and they may be more contagious.

Researchers told the CDC one of those new variants, which was first detected in southeast Texas, appears to be resistant to antibodies and could cause more severe sickness.

Scientists say this variant is related to the one first detected in the U.K.