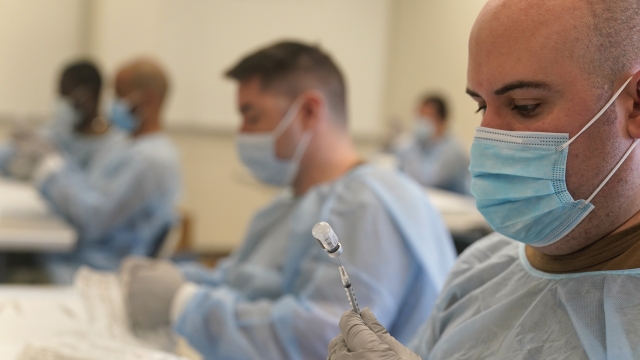 Cases in the U.S. have declined significantly over the last month, but there are concerns about two new COVID variants.

Researchers said they have found a new variant in New York City and in other parts of the Northeast.

They said this variant may bypass your body's immune system response.

In California, scientists said they found a variant this winter that quickly became the dominant strain in the state over the last several months.

The CDC is already tracking three other variants in the country. Those were first discovered in the U.K. South Africa and Brazil.

Researchers said the variants aren't 100% resistant to vaccines, but vaccines will need to be adjusted continuously in order to combat the new strains.