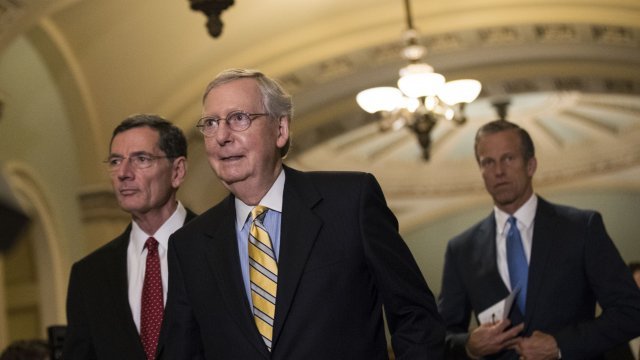 Senate Republicans are still making tweaks to their health care bill, but the Congressional Budget Office has put the current version back under the microscope. 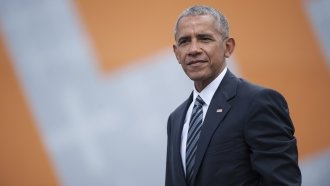 Medicaid spending would still go up, but funding caps would constrain the program's growth rate. Earlier CBO estimates said the bill would trim $772 billion off Medicaid spending over the next 10 years.

Democratic Sen. Ron Wyden was one of the senators who asked for the CBO analysis. He said the findings show that the GOP bill is "a heartless scheme that no elected representative of the people should support."

The GOP probably won't be able to release a revised draft of its bill until after the July 4 recess. That bill still needs to pass the Senate and be reconciled with the House version of the bill by the end of September.