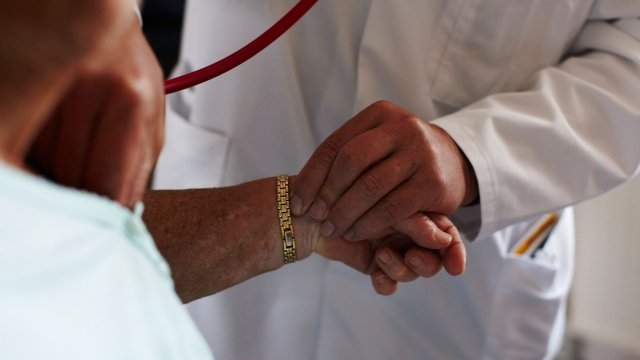 Researchers in Australia developed an experimental blood test that they say can detect melanoma in its early stages.

According to the Skin Cancer Foundation, even though melanoma is not the most common form of skin cancer, it still causes a majority of skin cancer deaths.

Researchers say if further trials are successful, the test could be distributed internationally in the next five years.