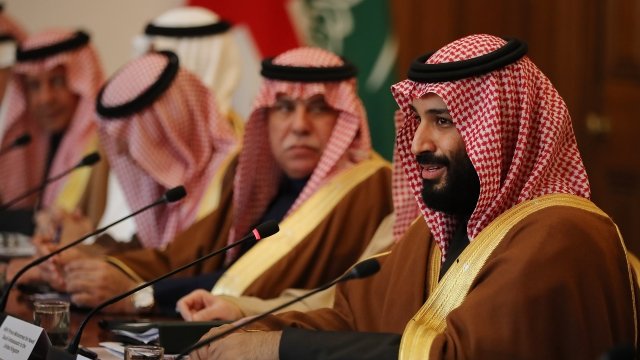 The group of six senators introduced a bill Thursday that aims to bring a peaceful end to the civil war in Yemen and demands accountability for the death of Jamal Khashoggi.

The new bill calls for a suspension of those weapons sales and refueling efforts.

But it also targets the kingdom's human rights record, and that's where Jamal Khashoggi comes in. The Saudi national was killed inside the country's consulate in Istanbul. The bill calls for sanctions against anyone responsible for, or complicit in, his death.

In announcing the legislation, Sen. Bob Menendez called the sanctions the Trump administration already handed down "a welcome step," but he said they're far from sufficient.