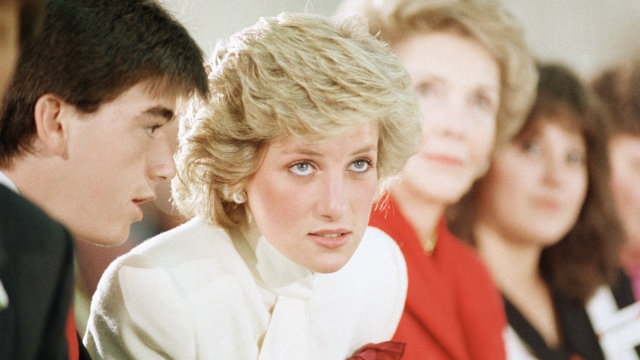 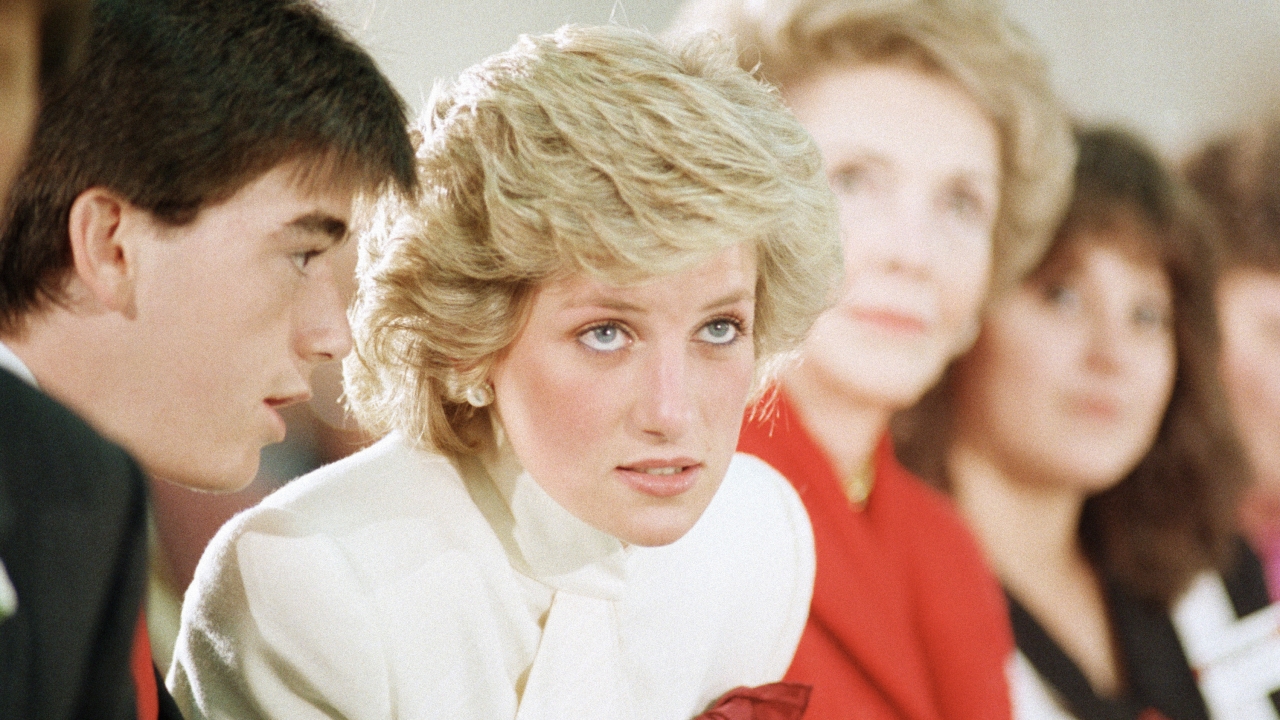 During her lifetime, Princess Diana had her photo taken countless times. Whether it was during formal portraits or the endless sea of paparazzi who followed her every move, it's likely that Diana was among the most photographed women in the world during her brief time in the spotlight.

Now, nearly 25 years after her death following a car crash on Aug. 31, 1997 car crash in Paris, Kensington Palace has displayed a never-before-seen image of Diana as part of a new exhibit. Historic Royal Palaces, the charity that takes care of Kensington Palace, shared the striking snapshot on Twitter while promoting the installation.

The exhibit, “Life Through a Royal Lens,” opened March 4 at Kensington Palace and displays images that capture the extensive photographic history of Britain’s Royal Family from the late 19th century through the present. It includes works from professional photographers, images captured by members of the Royal Family in private moments and even some that were submitted by regular citizens.

One of the most photographed women in the world 🤝 David Bailey

This never-before-seen image of Diana, Princess of Wales from 1988 will be on display in our #RoyalLens exhibition at #KensingtonPalace, open 4 March.

Emily Nash, the editor of Royal Family coverage at Hello magazine, got an early look at the exhibit and shared a few of those intimate photos on Twitter, including the Diana image.

As she did during her life, though, Diana's ability to stick out from a crowd, no matter how famous the company, has again been proven by this newly revealed image of the former Princess of Wales.

The curators at the Historic Royal Palaces told People magazine that Diana sat for the photo in 1988 at the age of 27. Popular photographer David Bailey, who was known for his "stark minimalism," received the commission for the photoshoot.

The portrait shows Diana appearing "reserved, stoic and looking away from the viewer."

Curator Claudia Acott Williams told People she believed the image, taken for the National Portrait Gallery but never put on display, is a standout among the ones taken that day so long ago.

"For me, it is the most powerful of images from the sitting," Williams said to People.

In addition to professional shots like this and personal ones from the family's collection, more than 50 of the photos included in the exhibit were ones submitted by people all over the world.

Kensington Palace said it received more than 1,000 images to consider after asking for submissions and a panel of expert photographers chose the best images to display in the exhibit. You can see some of those in a Kensington Palace Facebook post, which includes candid shots of Queen Elizabeth II, the late Prince Philip, Prince William and Diana, captured in another elegant black-and-white still.

This story was originally published by Marie Rossiter at simplemost.com 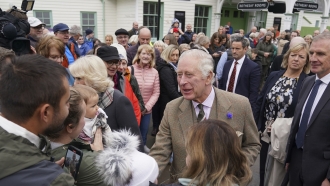 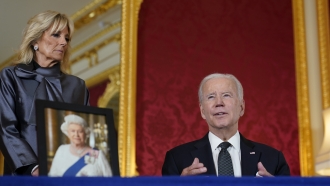 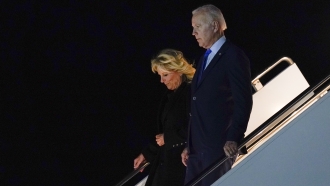 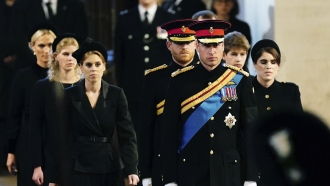