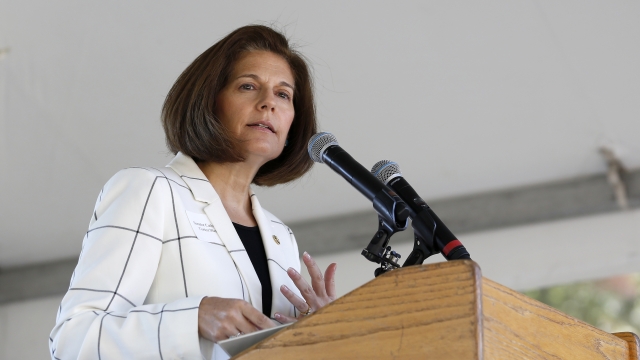 Sen. Catherine Cortez Masto said on Thursday she supports Biden 100% but that her focus will remain on helping her state recover from the coronavirus. She added “Nevada's economy is one of the hardest hit by the current crisis."

Biden has said he will pick a woman as his vice president. He said in a statement Thursday he admires Cortez Masto and looks forward to seeing her continued work in the senate.