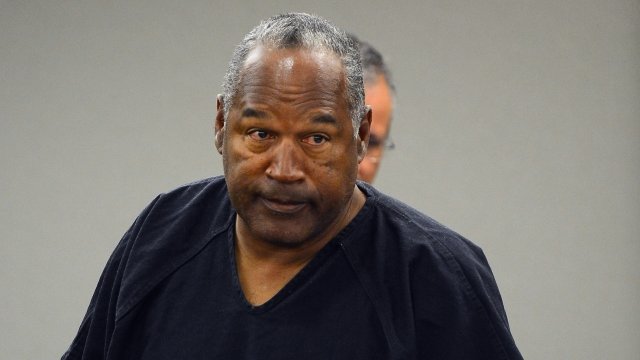 After spending the past eight and a half years behind bars, O.J. Simpson has been granted parole.

On Thursday, the Nevada Board of Parole Commissioners decided Simpson will get out early.

His earliest possible release date is Oct. 1. Simpson's plans post-prison must be approved by the state before he can be released.

Back in 2008, Simpson was convicted of armed robbery, kidnapping and other charges. He and five others stole sports memorabilia at gunpoint from two dealers in a Las Vegas hotel room. 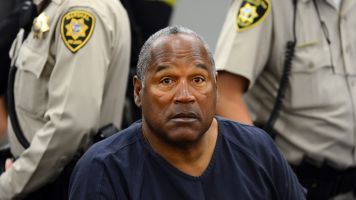 He was sentenced to a maximum of 33 years in prison.

Simpson was granted parole in 2013 for some of his offenses. When his remaining sentences were grouped together, that made him eligible to get out of prison in 2017.

Of course, Simpson is no stranger to the legal system.

Simpson was on trial for road rage in 2001 and was acquitted of the 1994 murder of his ex-wife and her friend.