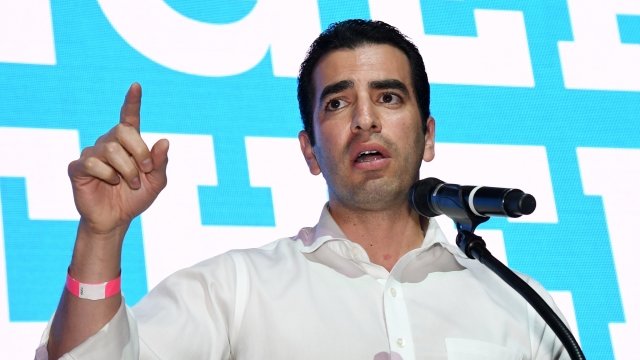 Rep. Ruben Kihuen denies sexual misconduct allegations against him but said in a statement they're keeping him from pursuing re-election.

Rep. Ruben Kihuen won't be returning to the House for a second term.

The freshman congressman said Saturday he won't be seeking re-election in the face of sexual misconduct allegations.

A Buzzfeed report at the beginning of the month alleged Kihuen touched a former campaign finance director's thigh twice without her consent and repeatedly propositioned her for sex.

A second woman — in this case a lobbyist — told The Nevada Independent he made unwanted sexual advances when he was state senator.

Leaders in Kihuen's party, including House Minority Leader Nancy Pelosi, have been calling for his resignation.

The House Committee on Ethics has also launched an investigation into Kihuen. The congressman has denied the allegations.