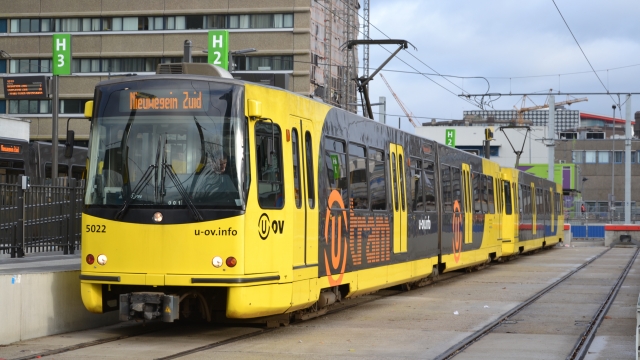 SMS
Netherlands Tram Shooting Suspect To Be Charged
By Ahmed Jawadi
By Ahmed Jawadi
March 21, 2019
​Dutch prosecutors said the suspect will be charged with multiple counts of murder or manslaughter with a terrorist intent.
SHOW TRANSCRIPT

The main suspect in a deadly tram shooting in the Netherlands will face terrorism charges.

Prosecutors said investigations into the shooting are ongoing, but that evidence so far indicates the suspect acted alone. Prosecutors also said they haven't yet found any links between the suspect and victims, which could suggest the motive was terroristic. Police said Tuesday they discovered a letter in the suspected shooter's getaway vehicle but didn't release any details about what it said.

Three people were killed and multiple others were injured when a shooter opened fire on a tram in Utrecht on Monday morning. The suspect was arrested the same day, and he's set to face a judge on Friday and undergo a psychological examination.