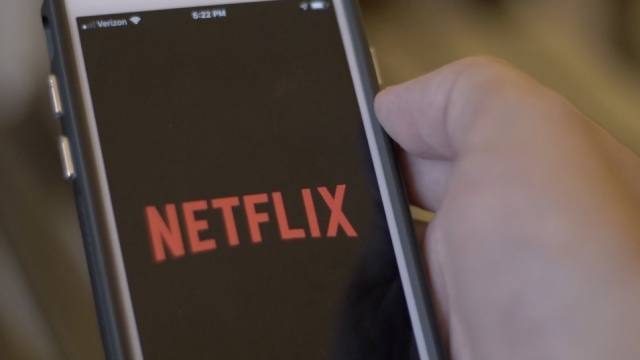 Netflix stock closed at its highest-ever price on Wednesday. And that's not too surprising, given stay-at-home orders across the country and the globe are leading people to pass the time with streaming services.

And Nielsen data shows just how many people are streaming while in quarantine. Variety reports that in March, the number of minutes Americans streamed was up 85% compared to March 2019. The services Nielsen monitors streamed 156 billion minutes of content during the third week of March, and 29% of those were on Netflix.

Netflix's first-quarter earnings are expected to be released next week.