Netflix's First Series From The Philippines Is Pretty Gruesome 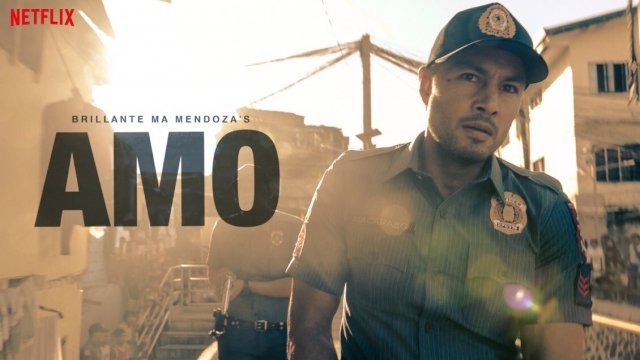 "Amo" tells the story of a Filipino high schooler caught in his country's drug war. It's Netflix's first original series from the Philippines — and it's already garnered some major international criticism.

That's because of its depiction of the Philippines' deadly drug war.

Human rights groups argue the series normalizes and even "actively promotes" extrajudicial killings and anti-drug vigilantes. A mother, who says her son was gunned down by a group of those vigilantes, has started a Change.org petition to cancel the show.

Netflix said in a statement to BuzzFeed, "We understand that viewers may have opposing opinions but leave it to them to decide." 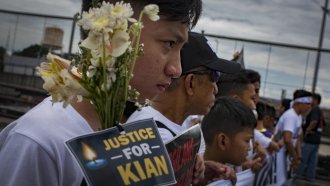 An Entire Philippine Police Force Will Be Retrained After Teen's Death

Objections to "Amo" are amplified by the fact that director Brillante Mendoza is a vocal supporter of President Rodrigo Duterte and his war on drugs. Prior to releasing his new series, Mendoza created two short films pro bono for the government about the country's drug problems.

Despite those connections to the government, Mendoza told AFP "Amo" isn't propaganda. Going further, he told The Telegraph the series wouldn't ignore the very real issues of police corruption and extrajudicial killings.

As of the fall of 2017, more than 20,000 homicides related to the drug war have been reported. Many of the casualties were bystanders and some even children. 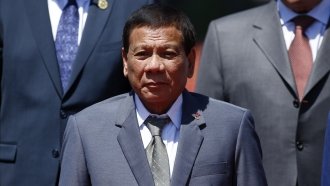 The gruesome nature of the drug war isn't lost on Mendoza — who is also notably one of the Philippines' most decorated directors. Many of his films shine a hard light on his country's issues with poverty and drugs, and director Quentin Tarantino once praised one of his films for being "bold" and "daring." In terms of style, "Amo" is no different.