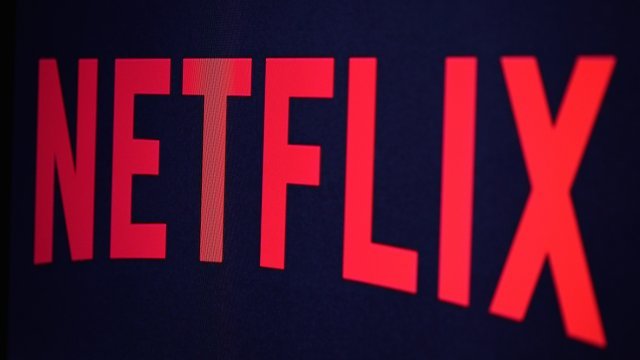 Netflix is the king of media companies ... at least for a day.

On Thursday, the streaming service's market cap soared over Disney's for the first time, making its stock more valuable than the entertainment juggernaut's. Netflix's value also rose above Comcast's earlier this week.

That's pretty impressive, given Disney's recent box-office success with the "Star Wars" and "Marvel's Avengers" franchises. But it may be a sign Netflix's investments are paying off. It pledged to spend up to $8 billion on original content in 2018. A hike in subscription prices hasn't appeared to slow the company down, either.

So Thursday was a good day for Netflix. But in the grand scheme of things, Disney is still the bigger moneymaker. The streaming company brought in $11.6 billion in 2017. During that same period, Disney brought in about $31.9 billion — and that's just from its network and studio entertainment division.

At the very least, it shows 2018 has been kind to Netflix so far. It's added more U.S. subscribers than expected this year and saw a bump in first-quarter revenue.