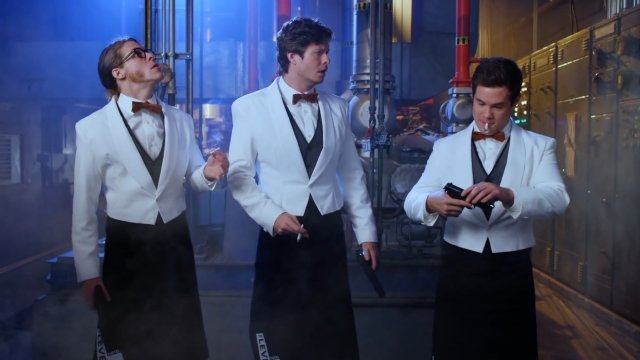 SMS
Netflix's Content Budget Might've Gotten Even Bigger
By Ryan Biek
By Ryan Biek
October 17, 2017
Netflix revealed a new estimate in its third-quarter report for how much it'll spend on content next year.
SHOW TRANSCRIPT

Netflix is no stranger to paying a high price for its content. But its budget for next year might've just gotten even bigger.

The streaming powerhouse said Monday it plans to spend up to $8 billion on programming next year.

That top estimate is more than what the content chief for Netflix said in August. 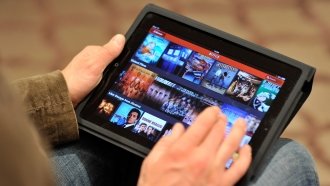 Original films are one reason for the high price tag. Netflix plans to release roughly 80 movies next year.

And besides the HBOs and Hulus of the streaming world, media giants like Disney have their eyes on developing their own streaming platforms.