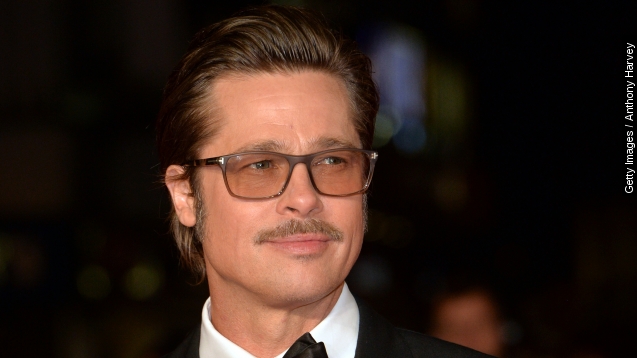 Brad Pitt totally just reinvented the wheel. That's right, you might be watching the next Brad Pitt movie in your sweats in the comfort of your own home.

In this latest film, his character is based on Gen. Stanley McChrystal, who was the commander of the Joint Special Operations Command from 2003 to 2008. He became the top commander in Afghanistan in 2009.

But this isn't the first time Netflix has made a deal to work with a big Hollywood name.

So, does this mean there will be a shift in how we stream new releases?

Maybe. When Netflix, IMAX and the Weinstein Company made a deal to release the sequel to "Crouching Tiger, Hidden Dragon" on Netflix the same day it hits theaters in August, four of the biggest theater companies boycotted the deal.

But this could be seen as a huge "win" for Netflix, who caters to the "need-it-now" generation of millennials.

In order for theaters, like AMC, to compete with streaming services, they will have to up the ante of the audience experience. They have to sell the "experience" of seeing a movie in a theater in order to stay in the game.

So the question becomes — would you rather sit in bed and watch a movie on TV or go to the theater? I guess we'll have to wait and see which prevails.

This video contains images from Getty Images and Agnellina / CC BY NC ND 2.0.