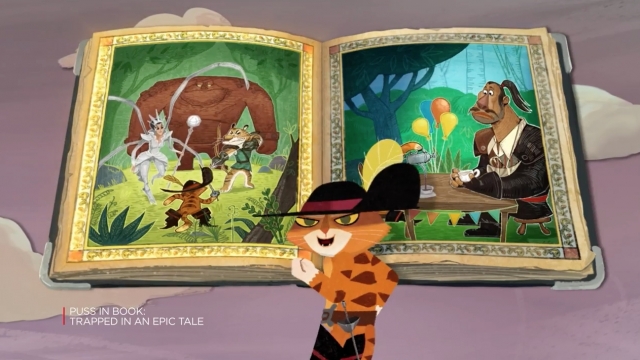 Netflix's new offering for kids is so cool, you might want to watch it yourself.

On Tuesday, the streaming service launched its first interactive storytelling video. It features a well-known character from the "Shrek" movie franchise: Puss in Boots.

"Puss in Book: Trapped in an Epic Tale" lets viewers decide which plot paths the characters should take.

Netflix has been working on interactive storytelling formats for a while. In 2016, the company featured some interactive content in its show "Kong: King of the Apes." But viewers didn't get to make plot decisions.

Netflix is focusing on interactive kids' programming for the time being, noting that children are "eager to 'play' with their favorite characters" already. 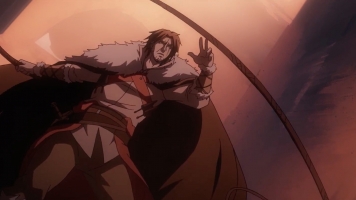 Netflix has two other interactive storytelling kids' videos set to launch. "Buddy Thunderstruck: The Maybe Pile" will debut in July, and "Stretch Armstrong: The Breakout" will be available in 2018.

Characters on popular children's shows like "Sesame Street" and "Dora the Explorer" have been trying to connect with kids for years by talking directly to them.

Unfortunately, there's no word yet on whether Netflix is considering adding interactive features to its adult content.

So, viewers hoping to get the opportunity to choose the fate of their favorite characters on "House of Cards" or "Stranger Things" might be waiting a while.