Netflix Knows How You Get Hooked On Its Shows 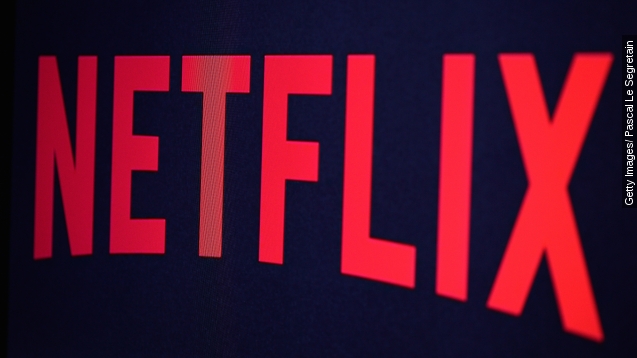 SMS
Netflix Knows How You Get Hooked On Its Shows
By Bell Johnson
By Bell Johnson
September 24, 2015
A new study done by Netflix revealed that viewers aren't hooked on a show by the first episode, but pilots remain crucial for traditional TV shows.
SHOW TRANSCRIPT

Netflix now knows exactly when you're hooked on a show and — spoiler alert — it's not in the first episode.

After sifting through data from January to June of this year, the streaming site determined that 70 percent of its viewers don't commit to watching an entire season of a show until a couple episodes in.

But each show is different. For example, viewers committed to finishing the first season of "Breaking Bad" after only two episodes, while "How I Met Your Mother" took eight episodes. (Video via AMC and CBS)

Netflix's content chief, Ted Sarandos, said in a statement, "We found that no one was ever hooked on the pilot. This gives us confidence that giving our members all episodes at once is more aligned with how fans are made."

While Netflix doesn't plan on disrupting how traditional TV shows are made, it could influence the content that is original to its own site.

Marta Kauffman, co-creator of the Netflix original show "Grace and Frankie," said storylines can roll out more naturally with the "audience's undivided attention."

But pilots remain crucial for the week-by-week TV storytelling because, as TV critic Tim Goodman told Indiewire, "There are no second chances. Certainly not to make a better first impression than your first impression."

Pilots set the tone for the show and establish the characters, but sometimes issues like money and lack of talent can leave a bad first impression, even after the show gets rolling.

So for some, first impressions are important. But for others, the third, fourth or even fifth episode is the charm.