A New Netflix Feature Is Here, And It's One You Won't Want To Skip 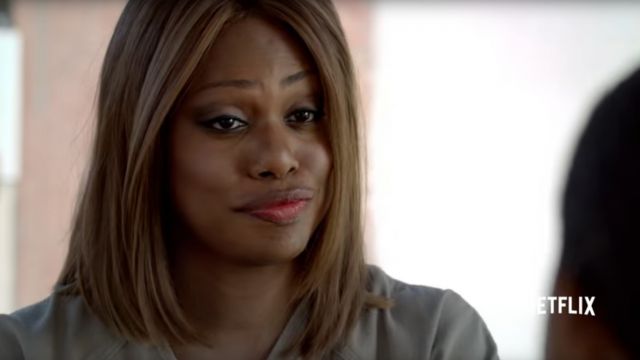 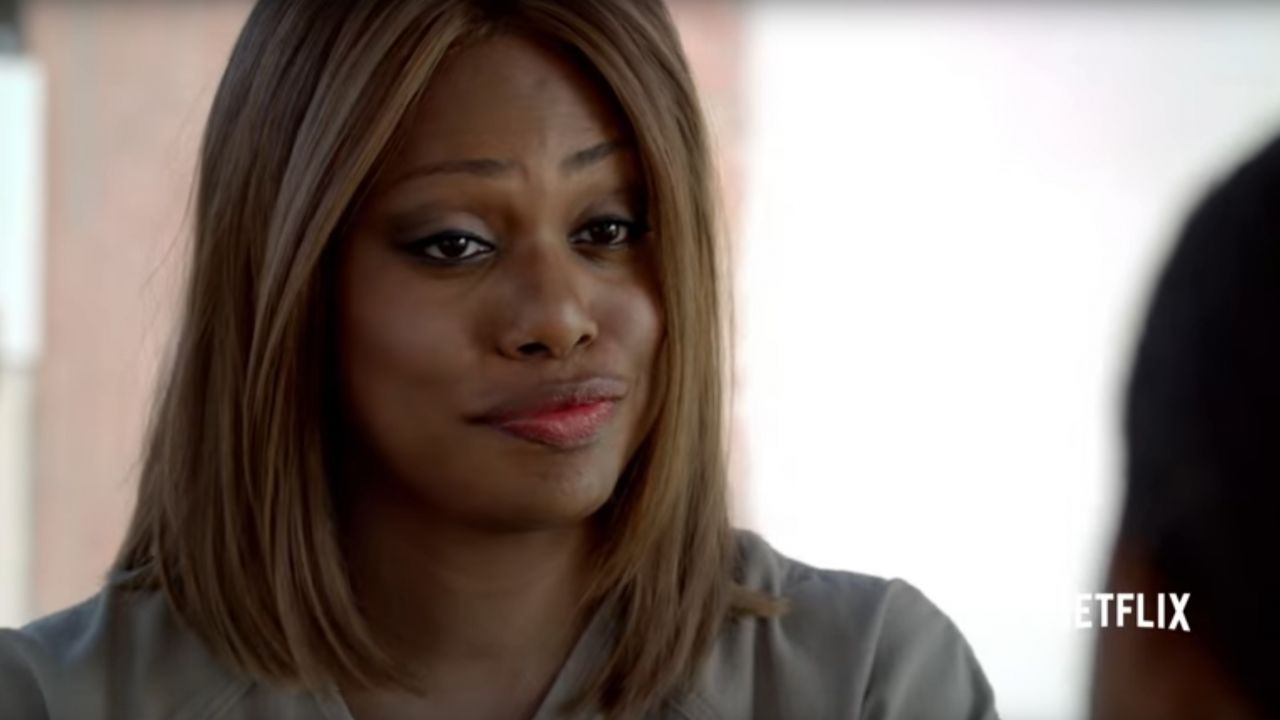 By Tyler Fine
March 17, 2017
Netflix is about to make your binge-watching wishes come true.
SHOW TRANSCRIPT

Nothing kills a good binge-watching session like a painfully long intro. (Looking at you, "House of Cards.")

But that's all about to change. Netflix is introducing a "skip intro" button.

According to The Verge, the feature has been rolling out to users over the past few weeks, and it should be widely available soon. Netflix has yet to make an official announcement on the new feature.

So yes, if you're looking forward to binging your way through Netflix's latest series "Iron Fist," you won't have to sit through its one-and-a-half-minute opening credits 13 times.