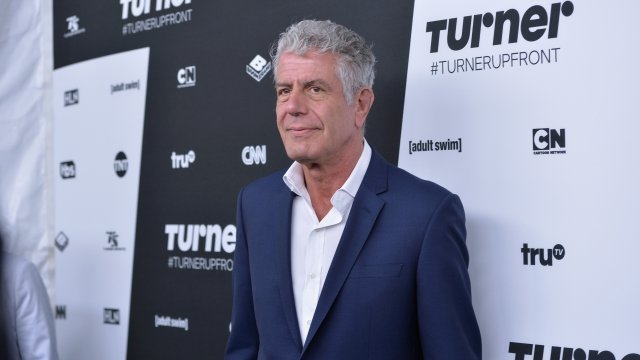 The show was originally scheduled to leave the streaming service's U.S. platform June 16. But after Bourdain's recent death, Netflix announced it had extended its licensing agreement to keep airing "Parts Unknown."

CNN reported Bourdain took his own life while he was overseas working on an upcoming episode of the show.

The 11th season of "Parts Unknown" premiered on CNN in late April and followed Bourdain as he traveled to various parts of the world, including Armenia, Hong Kong and West Virginia.

Over the course of its run, the show won five Emmy awards.