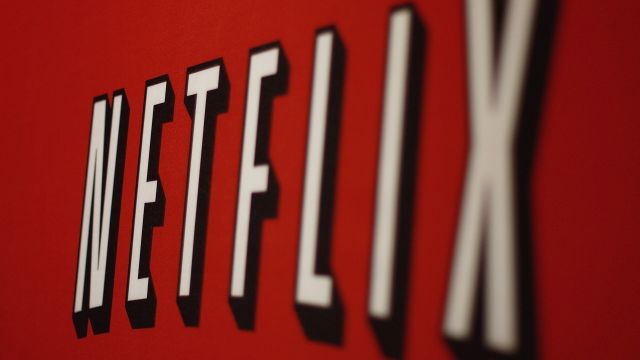 SMS
Netflix Is Ditching Its Five-Star Rating System For A Simpler One
By Lindsay Gloor
By Lindsay Gloor
March 17, 2017
The company is switching to a "thumbs up" or "thumbs down" system.
SHOW TRANSCRIPT

In the next few weeks, Netflix plans to streamline the way its users rate titles.

According to Variety, the video-streaming giant is replacing its five-star rating system with "thumbs up" and "thumbs down" options, like the ones Pandora and YouTube use.

Netflix reportedly tested the new rating system with thousands of users throughout 2016. The study found the thumbs garnered 200 percent more responses than the current five-star system.

But don't worry if you've already spent countless hours rating your Netflix queue. Although the stars will disappear from Netflix's new look, the ratings will still be used behind the scenes to fuel recommendations. 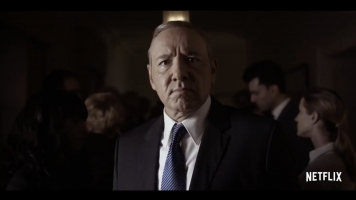 Netflix Will Let Viewers Choose What Happens During TV Episodes

And according to the company's vice president of product, a lot of users did spend time rating with the five-star method. Variety reports that at one point, "More than 50 percent of all members had rated more than 50 titles."

In addition to the rating overhaul, Netflix is rolling out a new matching feature. It'll show you a percentage that signals how likely you are to enjoy a suggested show or movie based on your taste.