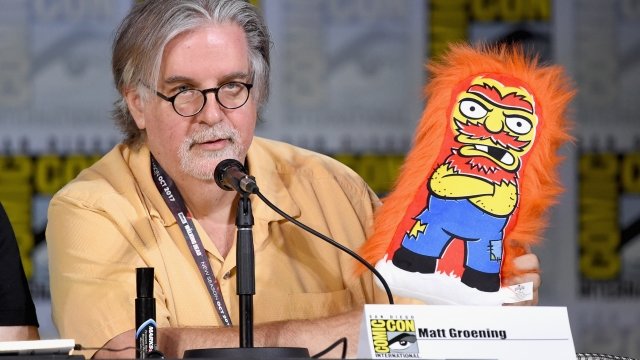 Get your couch ready, because a new animated comedy from the creator of "The Simpsons" is coming to Netflix next year.

Groening said his show "will be about life and death, love and sex, and how to keep laughing in a world full of suffering and idiots." 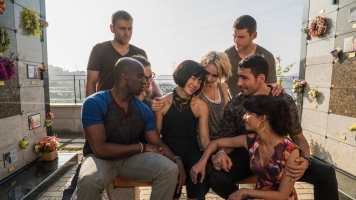 "Disenchantment" will be joining a heavy-hitting roster of adult animated comedies like "BoJack Horseman" and "Rick and Morty." The former has been lauded as one of the best shows of 2016, while the latter's surprise season 3 premiere garnered more than 1.5 million viewers. Critics say these shows have changed what adult animation could be — exploring dark themes with a sense of cynical realism and going beyond traditional slapstick or gross-out humor.

And the success of adult animation goes beyond those shows. Back in March, the Nielsen Company reported "Rick And Morty" network "Adult Swim" was the most-watched late-night programming on cable television, beating out both "The Daily Show" and "Conan" by more than 300,000 viewers.

With those numbers in mind, it's no surprise Netflix is investing in more animated adult comedies.

Other original animated shows in Netflix's roster include the aforementioned "BoJack Horseman," "F is for Family" and "Castlevania."