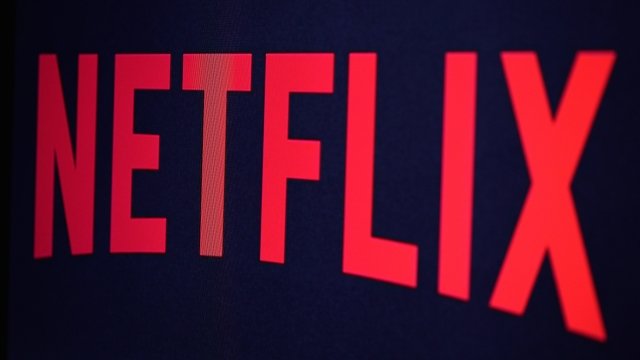 SMS
Netflix Announces Expectation-Breaking Growth In Final Months Of 2017
By Jake Jones
By Jake Jones
January 22, 2018
The company's growth at the end of 2017 surpassed both Wall Street's and its own expectations.
SHOW TRANSCRIPT

Netflix blew passed its own growth expectations for the final three months of 2017.

The company announced it added 24 million new subscribers, up from 19 million added in 2016. That news caused the company's stock to jump, finishing Monday trading at $227.58 a share. After-hours trading pushed the company's value north of $100 billion.

The streaming company's success is due in part to its growing roster of original content, like "Stranger Things" and "Bright." Netflix is also expanding into new parts of the globe, with more than 6 million of its new fourth quarter subscribers from foreign countries.

That end-of-the-year growth surpassed both Wall Street's and the company's own expectations, even as a price hike was put in place in October.