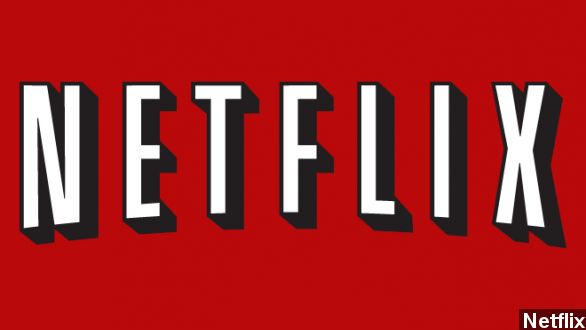 By Matt Moreno
April 23, 2014
The 13-episode series will be directed by Gaz Alazraki, the director of "We Are Nobles."
SHOW TRANSCRIPT

If you're a frequent Netflix user and you've been wondering, "Donde es el espanol?!," then you're in luck.

Netflix announced Wednesday it's creating its first Spanish-language original series. It's set to be a comedy about soccer and centered around a family feuding over who's the heir to the team after the owner dies. (Via Time)

Gaz Alazraki has signed on to direct the 13-episode series. You may remember him as the director of the film "Nostoros Los Nobles" — or "We Are The Nobles." It was Mexico's second highest grossing film, bringing in $27 million. (Via Warner Bros. / "Nostoros Los Nobles")

While Netflix has been dabbling in the original series game for a few years now, Mashable points out this Spanish-language one is a move to extend the video-streaming service to other countries.

"The investment from Netflix backs up the company's claim that it will begin to focus more on international growth. Overseas markets are considered key to the company future as competition and market permeation slow U.S. subscriber additions."

And The Hollywood Reporter notes it's not the first time Netflix has waded into Latin American waters. They announced a 10-episode-long drama series called "Narcos" earlier this month based in Colombia.

The 13-episode-long comedy series, which doesn't appear to have a name yet, is set to be shot in Mexico and will debut in 2015.