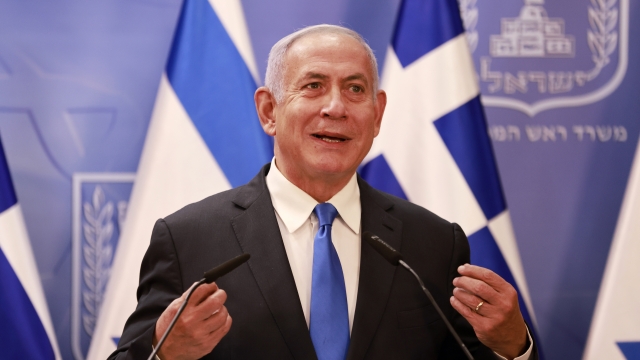 He was indicted last year on charges of fraud, breach of trust and accepting bribes.

Netanyahu has called the trial a "witch-hunt," claiming media outlets and law enforcement are biased.