Netanyahu Says More Countries Might Move Their Embassies To Jerusalem 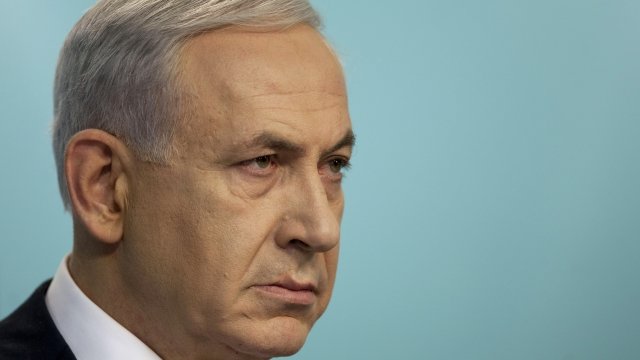 Just a few weeks before the U.S. is scheduled to move its embassy to Jerusalem, Israel's prime minister says other countries are thinking about doing the same.

"I'm delighted to say that there are at least half a dozen countries that are now seriously discussing with us moving their embassies to Jerusalem," Netanyahu said. 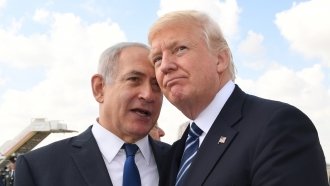 And he recognized Guatemala for deciding to make the move. But he didn't name the other countries that are considering following suit.

"That Israel has a capital, that the Jewish people have had a capital for 3,000 years and that it is called Jerusalem is incontestable. It's time to recognize that fact," Netanyahu said.

The U.S. is expected to move its embassy to Jerusalem on May 14.