Net Neutrality Rules Are Officially Coming To An End 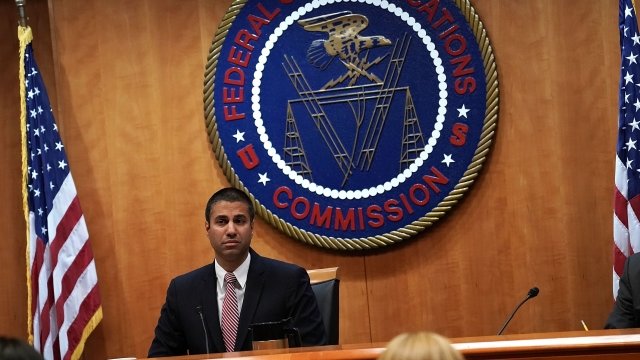 Net neutrality rules in the U.S. are officially coming to an end.

Last year, the commission voted 3-2 to scrap the rules, which were put in place in 2015 with the aim of keeping the internet open and fair.

Net neutrality protections basically force internet service providers, or ISPs, to treat all web content fairly and equally. It bars providers from prioritizing some content over others and from blocking web traffic.

Getting rid of those net neutrality rules will remove strict government oversight and simply require internet providers to inform the public about their practices.

But critics say the plan will give ISPs control over what their consumers can and can't see.

Still, as CNN points out, not a lot is expected to change right away, thanks to multiple lawsuits and possible legislation against the change.