Net Neutrality Bill Not Expected To Make It Through The Senate 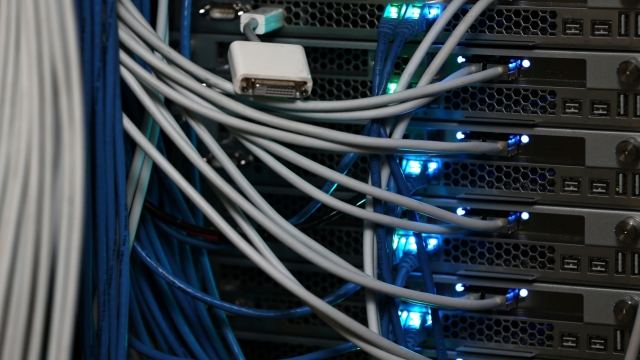 SMS
Net Neutrality Bill Not Expected To Make It Through The Senate
By Caitlin Baldwin
By Caitlin Baldwin
April 10, 2019
If put into law, it would block internet providers from interfering with internet speeds and blocking content and data speeds.
SHOW TRANSCRIPT

Legislation aimed at restoring net neutrality protections easily passed in the Democrat-controlled House, but it will more than likely fail in the Republican-controlled Senate.

It's called the Save the Internet Act, and if put into law it would ban internet providers from interfering with internet speeds, intentionally blocking certain content and selectively choosing what content is subject to data limits.

Democrats have been pushing for a full reinstatement of Obama-era free and open internet rules since they were in repealed in 2017.

But Senate Majority Leader Mitch McConnell warned the bill would be "dead on arrival in the Senate," according to Reuters.

The White House said Monday it "strongly opposes" the legislation and that if it did make it to President Trump's desk, his advisers would recommend a veto.