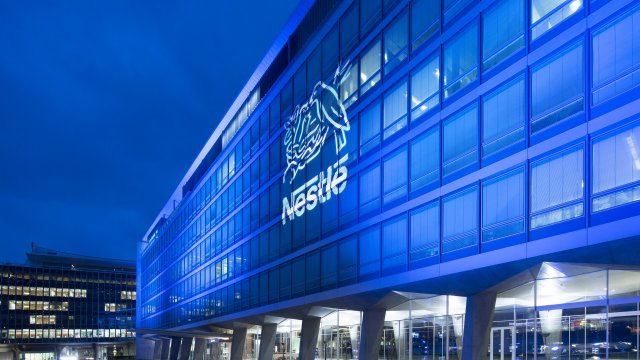 Nestle is turning to a familiar name to boost its coffee sales.

The Swiss-based company announced it will pay $7.15 billion to Starbucks in an agreement that allows Nestle to sell and market Starbucks' packaged coffee products.

That sounds like a lot to use the Starbucks name. But Nestle says the brand makes about $2 billion in sales per year.

The food giant hopes this agreement will boost its Nespresso and Nescafe products. As part of the deal, 500 Starbucks employees will transfer over to Nestle, but will continue to work in Seattle.

The partnership is subject to approval from regulators. But the deal is expected to close by the end of the year.