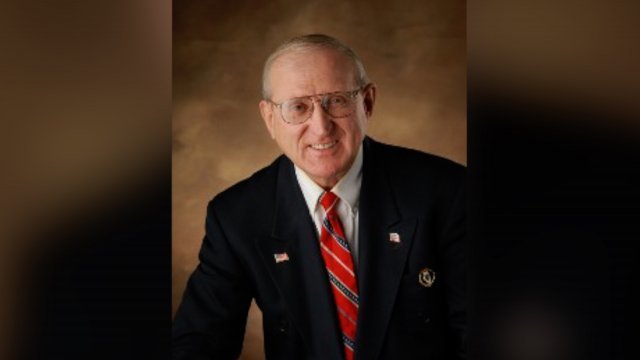 SMS
A Neo-Nazi Will Likely Get The GOP Nomination In An Illinois Primary
By Gabrielle Ware
By Gabrielle Ware
February 5, 2018
Arthur Jones, a Holocaust denier, is running unopposed in his district's House primary.
SHOW TRANSCRIPT

A Holocaust denier will likely secure the Republican nomination in a race for the U.S. House.

Arthur Jones, who has tried unsuccessfully for the Illinois House seat several times since the '90s, is now running unopposed in his district's primary elections.

Jones' association with racist and anti-Semitic groups dates back at least to the '70s. For a period in 2008 he was listed as a leader in an American neo-Nazi group. More recently, he said white nationalist protesters at the Charlottesville, Virginia, rally that led to the death of a woman were "white patriots." 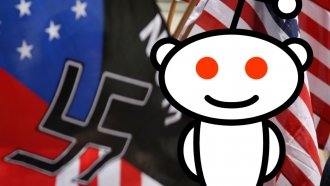 His website calls the Holocaust "the biggest, blackest, lie in history" and claims "there is no proof" it took place.

Illinois' GOP Chairman Tim Schneider said in a statement, "The Illinois Republican Party and our country have no place for Nazis like Arthur Jones."

According to the Chicago Tribune, Jones also ran unopposed in 2016 but was taken off the Republican ballot "for flagrant disregard of the election code."