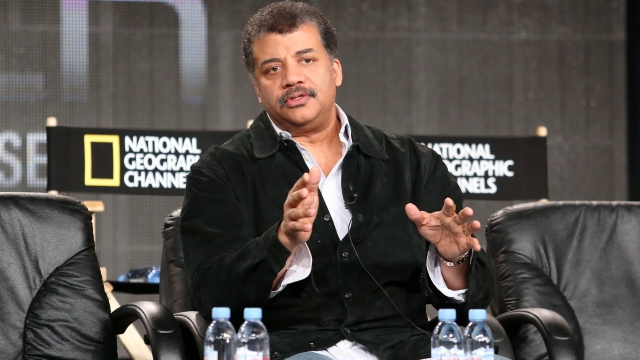 They bother him so much, in fact, he partnered with Redglass Pictures to make "Science in America," a four-minute video about the rise (and potential fall) of science in this country.

Tyson acknowledges that there will always be issues facing a nation but argues that science allows for truth, and denying it only delays whatever political solution leaders inevitably come to.

He calls on citizens to educate themselves on science issues, so they can be informed when they go to vote.

"Recognize what science is and allow it to be what it can and should be in the service of civilization," Tyson says. "It's in our hands."

You can watch the full video on Tyson's Facebook page.