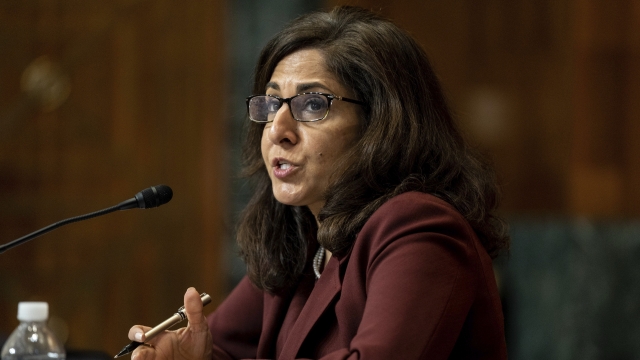 President Biden's pick to lead the Office of Management and Budget is getting pushback from lawmakers on both sides of the aisle.

Neera Tanden is facing criticism for past tweets including some critical of Sen Bernie Sanders. Republican senators defended him in their questioning of Tanden.

"I have to tell you, I’m very disturbed about your personal comments about people," said Louisiana Sen. John Kennedy. "It’s not just one or two. I think you deleted about 1,000 tweets. And it wasn’t just about Republicans."

"I mean I feel badly, I look back at them," said Tanden. "I feel badly about them, I deleted tweets."

"Are you saying that because you want to be confirmed?" asked Sen. Kennedy.

"No, I felt badly about them," Tanden responded.

"Did you mean them when you said them?" Kennedy asked.

"Senator, I must have meant them," replied Tanden. "But I really regret them."

Tanden says she's sorry about her past comments. If confirmed, Tanden would be be in a key role working with the White House on its policies.