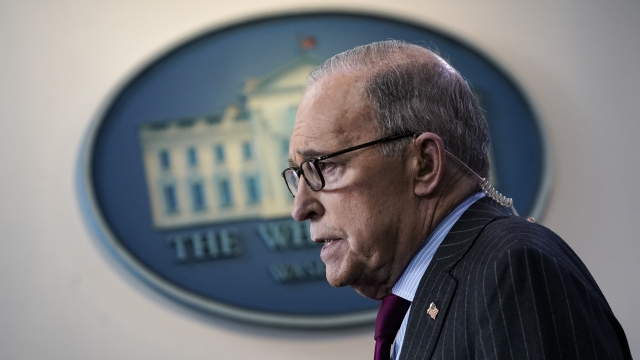 The Trump administration is reportedly planning on introducing a middle class tax cut plan this fall.

In an interview with Fox Business, National Economic Council Director Larry Kudlow said the administration is working on what it calls "Tax Cuts 2.0," which will include a 10% tax cut for middle-income Americans. He said the package will "probably come out sometime in September," adding that the timeline was set during a recent meeting with President Donald Trump.

President Trump first brought up the prospect of a "phase two" tax cut a few months after he signed the Tax Cuts and Jobs Act of 2017, but not many details have emerged since then. The president told reporters in 2018 a new tax package that would mainly benefit the middle class would be unveiled just before the midterm elections. But he walked back those statements a few days later, saying that since there wasn't enough time for Congress to vote on it, it would come out after the elections.