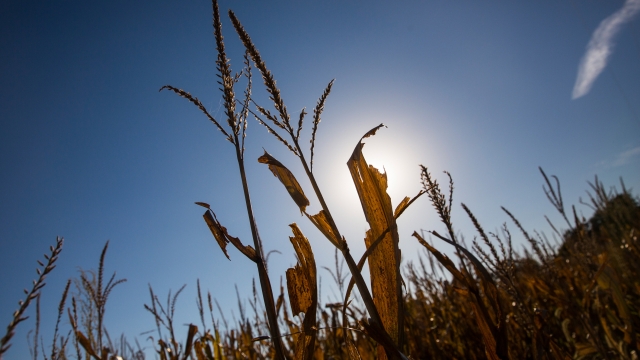 Nebraska's Supreme Court has approved a plan to build a path through the state for an oil pipeline.

The Keystone XL Pipeline Project would carry crude oil from Canada to southern Nebraska. Advocates have been trying to make it happen since TC Energy Corp. first proposed it in 2008.

The Nebraska Public Service Commission approved the current planned route in 2017 after making revisions that it said were in the public interest. And on Friday, the court signed off on it.

In a statement, TC Energy's president and CEO said, "The Supreme Court decision is another important step as we advance towards building this vital energy infrastructure project."

Environmentalists have criticized the construction of the $8 billion pipeline, arguing it would contribute to catastrophic climate change. The Obama administration rejected the plan, but the Trump administration is fully on board with it.

But the fight isn't over yet. Environmental groups are still waging a legal battle in Montana, arguing that the pipeline's construction should require a formal report on its environmental impacts. A hearing in that suit is scheduled for Oct. 9.