Nearly 500 Immigrant Children Are Still In The US Government's Custody 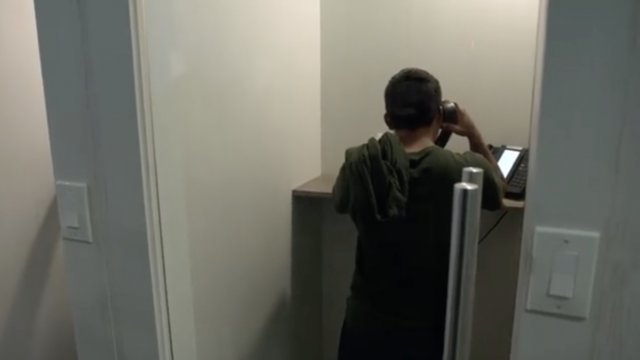 On Thursday, the government gave a federal court an update on the number of immigrant children still separated from their parents.

The Trump administration's deadline to reunite separated families was five weeks ago. Since then, it's given the court weekly updates on how many children still need to be reunited.

Nearly 500 kids are still in the custody of the U.S. Department of Health and Human Services, and for 322 of them, the adult they were separated from has already been deported.

The government said a growing number of children are volunteering to leave the U.S. in order to reunite with their families. The administration says it's working with lawyers for those children to help get them back with their parents.