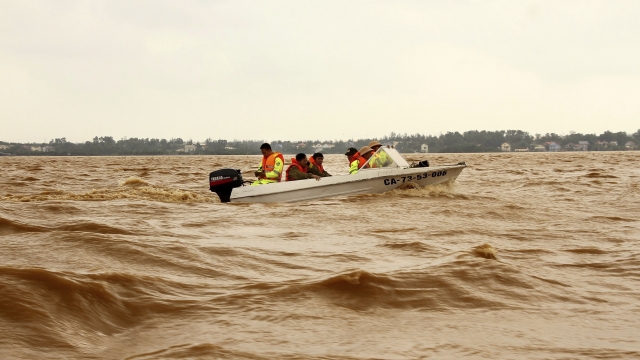 Flooding in parts of Vietnam and Cambodia has killed nearly 40 people and destroyed thousands of homes.

Ongoing flooding in parts of Vietnam and Cambodia has reportedly killed nearly 40 people. Authorities say thousands have had to evacuate from the affected areas and dozens of others are missing, including rescue workers.

The neighboring Southeast Asian countries have seen heavy rainfall since the beginning of October, resulting in flash flooding and landslides in some areas. Floodwaters have damaged or destroyed more than 130,000 homes and over 1,400 acres of farmland.

Tropical Storm Nangka is expected to bring torrential rain to northern and central Vietnam through the rest of the week. Forecasters warn water levels will continue to rise, swelling rivers and submerging more communities in the region.