CBP: Almost 300 Migrant Families May Have Been Separated In 2017 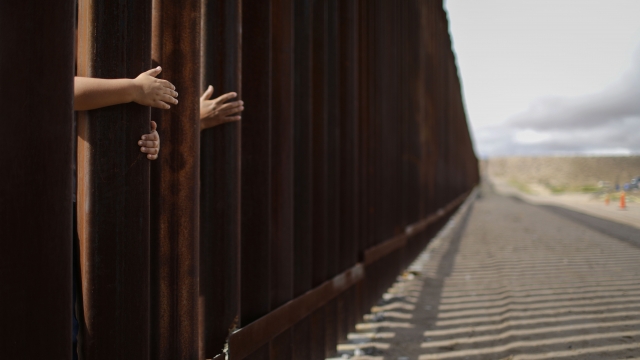 Officials say nearly 300 undocumented immigrants may have been separated from their children before the Trump administration's zero-tolerance policy took effect — and that they don't have a full record of it.

Just last week, the Health and Human Services Department's inspector general reported thousands more children had been separated from their guardians than the government had previously disclosed. The IG's report also says some families were separated before the policy took effect in April.

McAleenan said in his letter that CBP didn't "consistently record" separations before April 19, when the agency made changes to "improve record keeping and information sharing on these cases."

Wyden responded to the letter in a statement and said, "It fails to deliver the data necessary to understand what happened to these kids and their families."