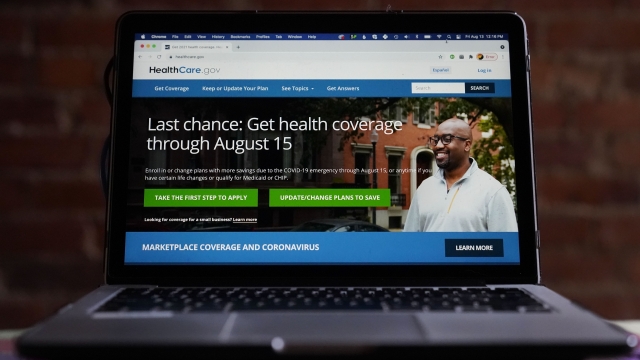 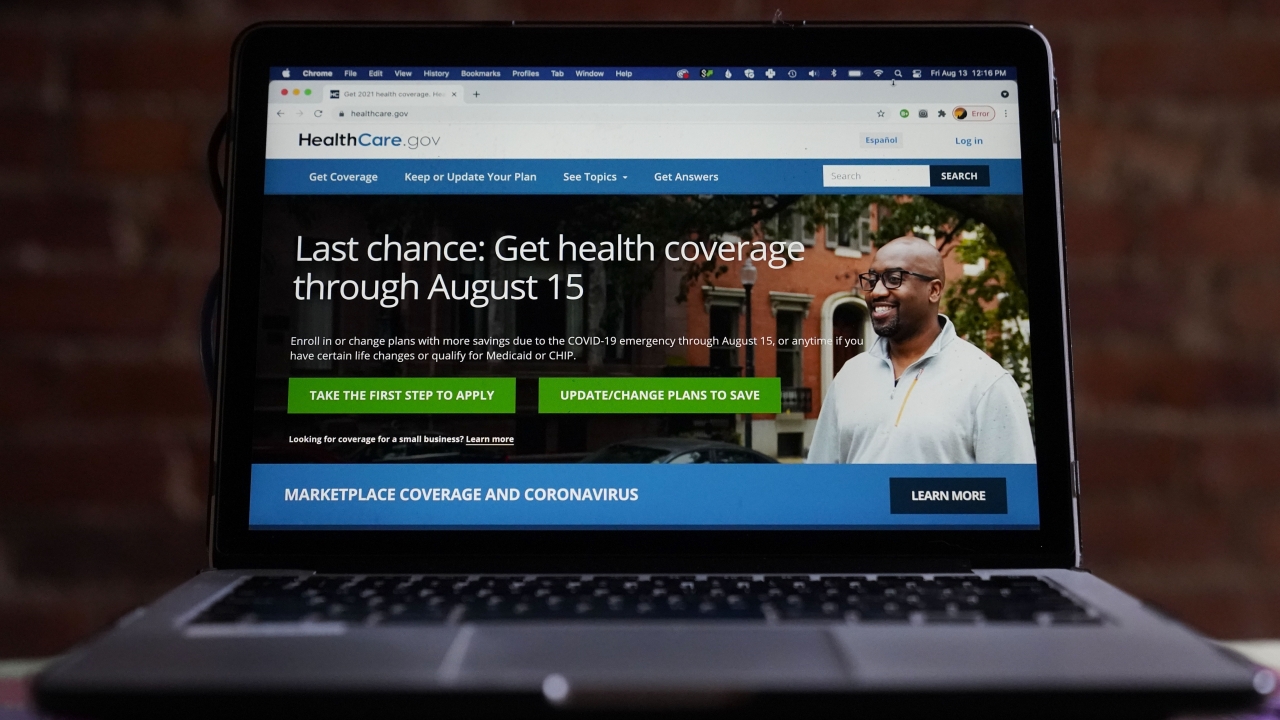 “That’s 2.8 million families who will have more security, more breathing room, and more money in their pocket if an illness or accident hits home,” President Biden said. “Altogether, 12.2 million Americans are actively enrolled in coverage under the Affordable Care Act — an all-time high.”

President Biden ordered the HealthCare.gov marketplace to reopen Feb. 15 for six months, through Aug. 15, to give people who lost their jobs and health care benefits due to the pandemic the opportunity to sign up for coverage for themselves and their families.

That coverage then became more affordable in April due to enhanced subsidies in the COVID-19 relief law, which attracted even more enrollment.

The Obama-era law, enacted in 2010, is aimed at making health coverage more affordable by offering subsidized private insurance nationwide for people who do not get such insurance through their employer. The law also expanded Medicaid for low-income adults, and most states have done so.

The two components cover about 27 million people, according to the nonpartisan Kaiser Family Foundation.

President Biden said Wednesday that the subsidies in his COVID-19 relief law have helped trim premiums by about $67 a month for people who buy coverage through the Affordable Care Act, and that 4 in 10 consumers who bought during the special sign-up window found plans for $10 a month or less.

President Biden, who was vice president when the Affordable Care Act became law and wants to expand it, also called on Congress to do more to help lower health care costs, including by making the enhanced subsidies permanent, acting on his proposals to lower prescription drug costs and freeing Medicare to negotiate drug prices. The enhanced subsidies are good only through 2022.