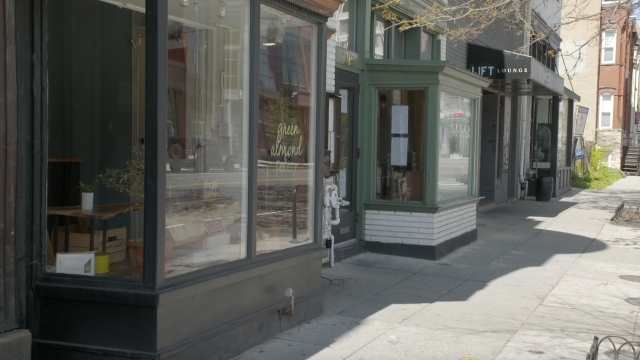 Some 33.5 million people in the U.S. have filed unemployment claims over the last seven weeks. That means about a fifth of working Americans have requested those benefits.

These latest numbers come a day after an ADP report said employment in the private sector fell by more than 20 million jobs last month. A majority of the jobs lost were in the service sector.

The Bureau of Economic Analysis says the U.S.'s real gross domestic product fell at an annual rate of 4.8% during the first quarter of this year. It's the worst shrinkage since the Great Recession. And Federal Reserve Chair Jerome Powell said the second quarter won't look better.

"We're going to see economic data for the second quarter that's worse than any data we've seen for the economy. And they're a direct consequence of the disease and the measures that we're taking to protect ourselves from it," Powell said.