Nearly 200 Democrats Are Suing The President 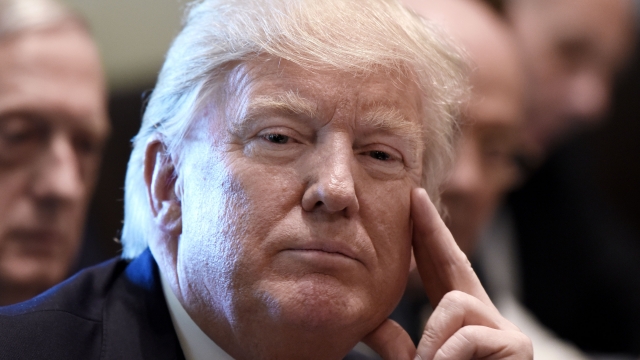 Roughly 80 percent of Democrats in Congress are suing President Donald Trump for receiving payments from foreign governments through his businesses.

The lawsuit doesn't weigh in on whether profits, in general, are a conflict of interest. But the Democrats say Trump didn't get approval from Congress to receive the money, which could violate the Constitution.

Similar conflict-of-interest lawsuits have already been filed against the president by state officials and on behalf of private businesses.

Trump has been a trustee, chairman, president or member of over 500 business entities around the world. Since he's become commander in chief, he's put his business assets in a trust run by two of his sons, though he's the sole beneficiary.

The president's lawyers argue the Constitution only requires he get Congressional approval for foreign gifts. They say making a foreign power pay a bill, like for a hotel room, wouldn't require approval. 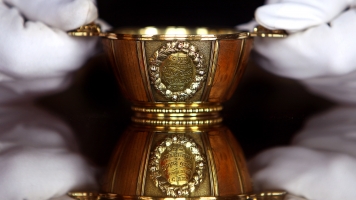 Congressional lawsuits against the president are also pretty rare, so the plaintiffs will have to prove they have the authority to take on the chief executive.

As of Wednesday morning, neither the president nor the Justice Department had responded to the Democrats' case.