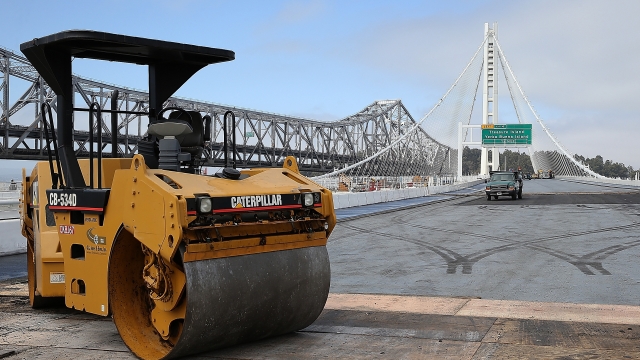 SMS
It's 2017, And 1 In 10 US Bridges Still Need Repairs
By Grant Suneson
By Grant Suneson
February 18, 2017
A review of U.S. bridges found that more than 55,000 have a structural deficiency.
SHOW TRANSCRIPT

There's a good chance you drive over a bridge in need of repair.

A new study from The American Road & Transportation Builders Association found nearly 10 percent of all in the U.S. bridges have some structural deficiency.

This isn't a new issue. A 2013 infrastructure report card from the American Society of Civil Engineers gave the U.S. a D+. 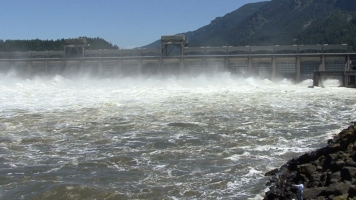 US Water Infrastructure Might Be Getting A $9 Billion Makeover

Both evaluations came from organizations that would benefit from building more roads and bridges. But the findings are on par with bridge inspection data from the Federal Highway Administration. And we have seen a number of high-profile infrastructure failures in recent years.

Heavy rains caused the Oroville Dam in California to overflow and tore holes in its spillways. Officials weren't sure if the dam would hold up and evacuated nearly 200,000 people.

In 2015, an Amtrak train derailed near Philadelphia, killing eight and injuring more than 200. Although the train's conductor was deemed responsible, officials said a missing speed regulator on the track could have prevented the wreck.

President Donald Trump has pledged to unveil a new infrastructure plan worth up to $1 trillion during his first 100 days in office.