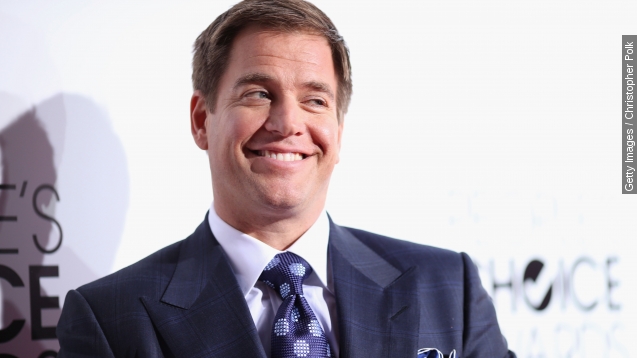 "NCIS" actor Michael Weatherly has reportedly been charged with a DUI.

TMZ reports Weatherly was arrested in Hollywood earlier this month when officers found his blood alcohol content was "well above the legal limit."

The actor plays Special Agent Anthony DiNozzo on the world's most watched TV show. He's been a main character on "NCIS" since the series' start in 2003.

Fox 411 reports Weatherly, who's also an accomplished singer and producer, doesn't plan on leaving "NCIS" to venture out on his own anytime soon. (Video via Michael Weatherly / Artists' Addiction Records)

He was engaged to "Dark Angel" co-star Jessica Alba in 2001, but the pair broke things off two years later.

"NCIS" is currently in the middle of its 13th season. Weatherly has yet to comment on the alleged DUI. (Video via TV Guide)