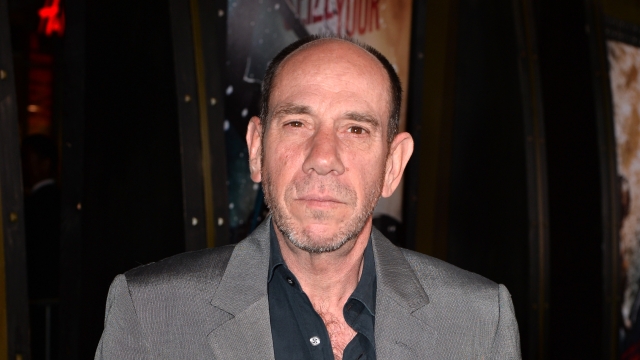 Actor Miguel Ferrer died Thursday of throat cancer, according to CBS. He was 61.

Ferrer was best known for his roles in shows like "NCIS: Los Angeles" and movies such as "RoboCop."

Ferrer was the son of singer Rosemary Clooney and actor José Ferrer. He was also a cousin of George Clooney. He got his start as a musician, touring with his mother and Bing Crosby. 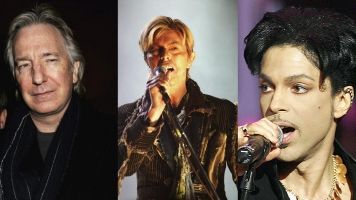 Remembering Those We Lost In 2016

One of his first major roles was Special Agent Albert Rosenfield on the cult television series "Twin Peaks." Ferrer reprised that role for the 2017 reboot of the show.

Ferrer is survived by his wife, Lori, and two sons, Lukas and Rafi.